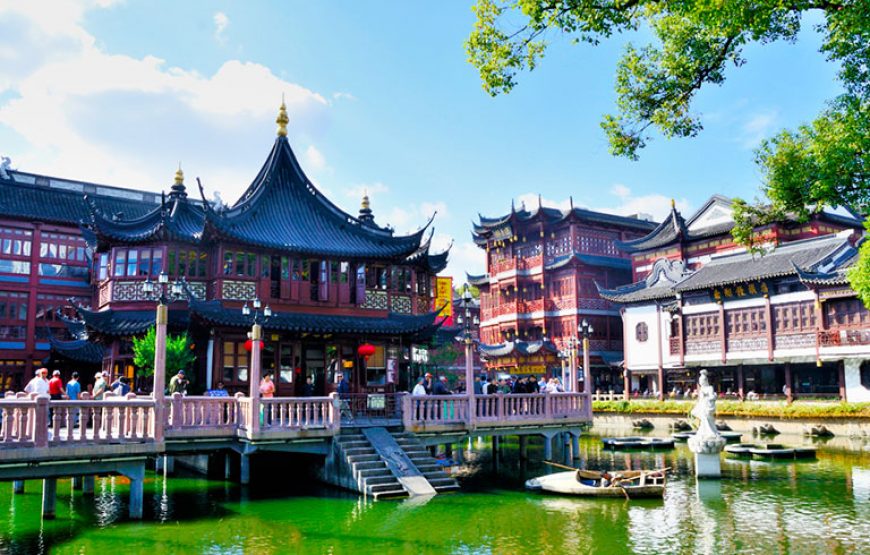 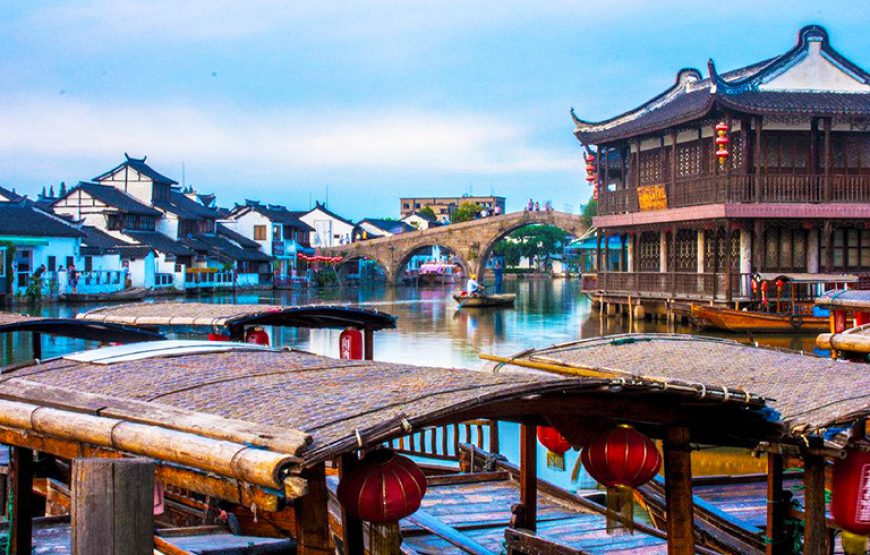 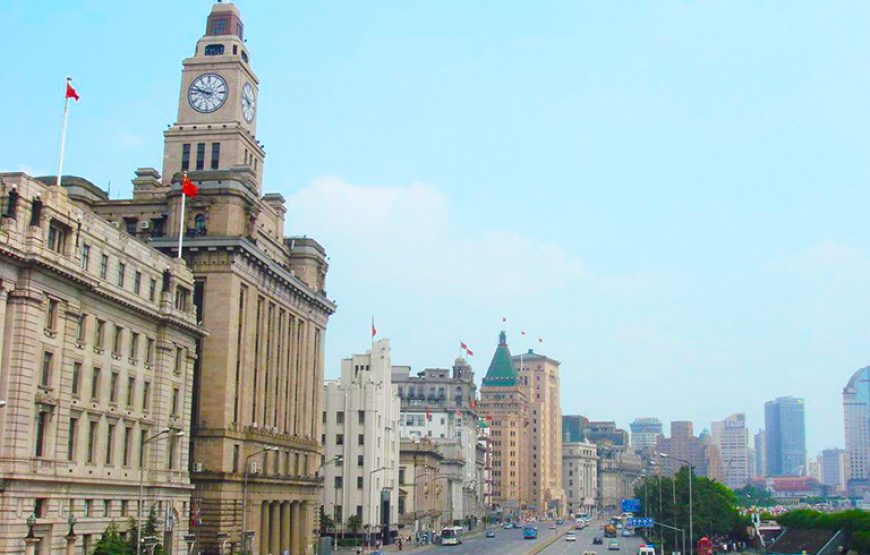 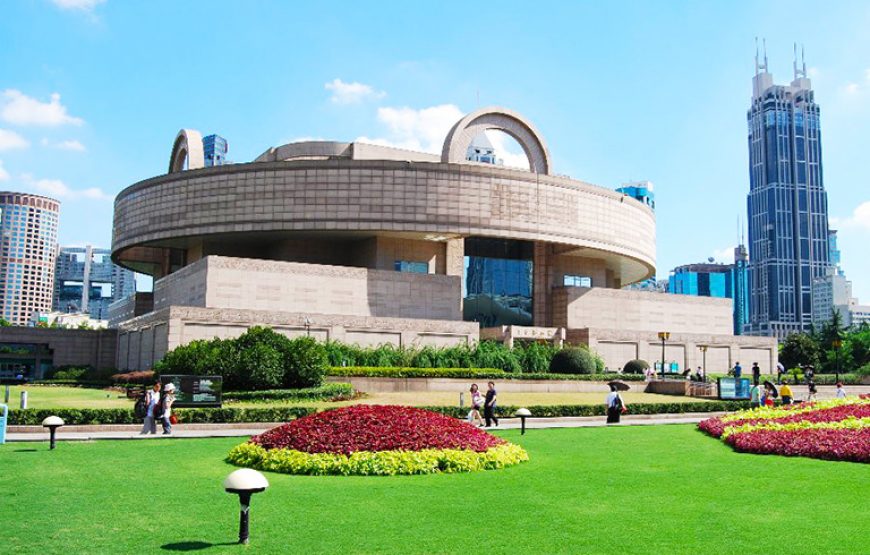 Prices are per person in US Dollars based on double occupancy.
Any part of the itinerary e.g. tour length, activities & hotels can be tailored to your individual interests.

Our guide will meet you outside the baggage claim area of the airport and transfer you to the hotel. Later, we will transfer you to the Bund area to start your Shanghai 3 days tour by taking a cruise tour on the Huangpu River. Along both banks of the river, scatter many landmark buildings, which reveals the past, present and future of the city. In addition, two suspension bridges, Yangpu Bridge and Nanpu Bridge, look like two dragons crouching across the river. With the Oriental Pearl TV Tower encompassed under their arches, the three form a picture of 'Two Dragons Playing a Ball'. All these make the Huangpu River Cruise an excellent way to explore the city's history, culture and charming landscape. After the cruise, you could take time to explore the Bund.

Your 3 days Shanghai tour today begins with a visit to Shanghai Museum, which is renowned for its large collections of Chinese ancient artworks. The exhibition building has a round top and a square base, reflecting the old Chinese philosophy 'the sky is round and the earth is square' and resembling a Ding, a tripod ancient bronze vessel itself. Later, you will proceed to the Yu Garden, also called 'Eastern Garden', a typical classical Chinese garden. The finely structured pavilions, winding cloisters, decorated walls and crystal pond together make the garden a charming and tranquil land in the bustling city.

In the afternoon, you will ascend the 100-storey of Shanghai World Financial Center, where you could have a bird's eye view of the scenery along the Huangpu River, look straight forward to the sharp roof of the Oriental Pearl TV Tower and experience the roof of Jinmao Tower under your feet. Then, you will also visit Xin Tian Di, a former neighborhood of old Shanghai has been renewed as a fashionable pedestrian street featuring fine restaurants, upscale clubs and boutiques.

This morning, we will drive you to Zhujiajiao, an ancient water town beseting in lakes and mountains. The unique old bridges, well-structured courtyards and calm rivers and shy willows, all make the town a land of antiquity, leisure and tranquility. Afterwards, your Shanghai itinerary 3 days draws to an end as we will transfer you to the airport and see you off there. Please enjoy your trip back home!